Menu
Home › Can I Be Discriminated Against…

Can I Be Discriminated Against For Filing Bankruptcy? 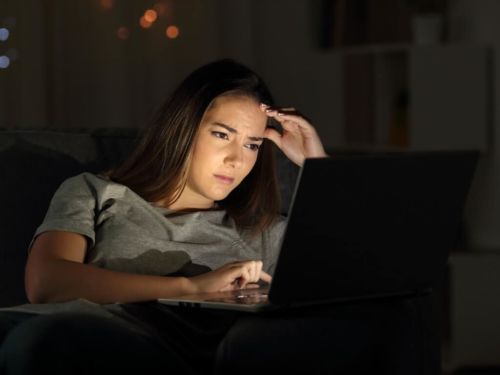 For many of us living in the Columbus, Ohio area, the fear of being treated differently because of a bankruptcy filing is very real. In fact, some of the most common reasons why people do not file bankruptcy are because: However, we at The Jones Law Firm want to alleviate your fears because these concerns are just that--especially the worry of discrimination. Under federal law, you cannot be discriminated against for filing bankruptcy. Here’s why.

Under provisions of the federal law established in the 1970s, it was ruled that a state could not deny a person a driver’s license because of an unpaid court judgment that had been discharged in a bankruptcy filing. The ruling in Perez v. Campbell prompted the U.S. Congress to enact more general prohibition against the government and private employer discrimination on the basis of bankruptcy. Since then, the following provisions have been enacted to prohibit employment discrimination against bankruptcy debtors including: Private employers are also not permitted to discriminate against employees because of their bankruptcy filing for the same reasons as governmental agencies. Bans against employment discrimination because of bankruptcy include:

While there are forms of bankruptcy discrimination that are illegal, there are some seemingly discriminatory actions that are not actually illegal. Such actions include: Unfortunately in these cases, there isn’t much you can do since the financial history is part of the position or housing you seek. But it doesn’t always have to be that way. In fact, the benefits of life after bankruptcy are numerous.

Don’t Let Fear Stop You From a Fresh Financial Future.

If you have concerns about being discriminated against in employment or housing, you need to contact a trusted bankruptcy attorney. We can help alleviate your fears and get you on the road to financial success. Don’t delay and contact The Jones Law Firm for a free consultation. With offices in Columbus, Ohio, The Jones Law Firm works with clients in and around Columbus and throughout central Ohio. Your financial future begins now.
Categories: General Bankruptcy